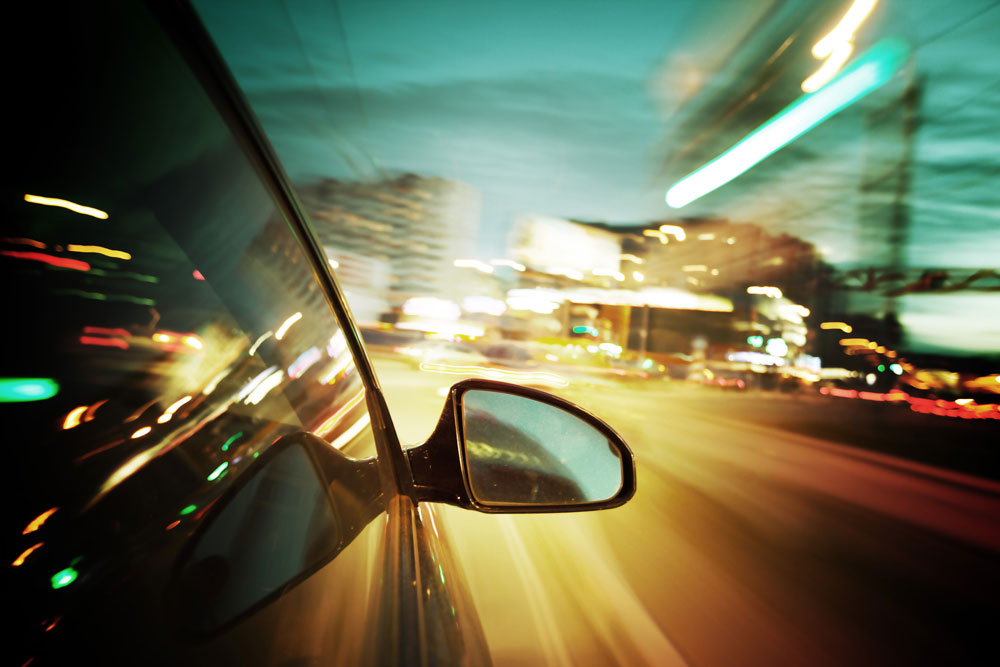 The first generation Camaro featured a unibody construction from the windshield to the firewall back and a separate steel frame for everything upfront. The first Chevrolet Camaro was available in both convertible and hardtop styles. There were eighty factory options and 40 dealer options available for the Camaro. The Camaro was offered with engines ranging from a 230 cubic inch six cylinder to a 327 V8.

The first generation SS package was the most popular. It offered a modified 350 cid V8 with an available 396 big block producing 325 hp.

In December of 1966 the famous Z-28 option was introduced. The Z-28 was a base Camaro that came with front disc brakes and power assist and a Muncie 4 speed transmission. The Z-28 also came with broad racing stripes on the hood and trunklid and a competition suspension.

There were minor changes made in the 1968 Camaro such as multi-leaf rear springs. In 1969 the Camaro was redesigned inside as well as outside. The Camaro received a make over including fenders, door skins, grille and taillights to mention only a few. There was a new dash and more comfortable seats. A V8 427 cid was also available.

The second generation of Camaro lost some of it’s power due to the tightening emission regulations and a fuel crisis. The 155 hp 250 cubic inch V6 was the standard engine offering. The largest engine available was on the SS mode, a 350 or 375 hp 396 big block V8.

The third generation of Camaro saw the introduction of the IROC-Z, named after the International Race of Champions. Along with unique graphics the IROC featured a Tuned Port Injection that produced 215 hp.